Titon Group
"all in one"

Mr. Ben Shimon is Co-Founder and Managing Director of The Titon Group and is responsible for the corporate operations and its aﬃliated entities. Prior to forming The Titon Group wich consists of Titon General Contractors (Las Vegas Full-Service Construction Company) & Titon Realty (Real Estate Agency), Mr. Ben Shimon worked with Hardstone Construction and Executive Homes Builders in Las Vegas and helped manage various projects as both main designer and construction coordinator for Tivoli Village and Supreme Court of Nevada. With more than 25 years in Architecture, Construction, Real Estate, Management and Investments, Ben has been responsible for all aspects of operations from overseeing construction, design, property management to real estate investments. 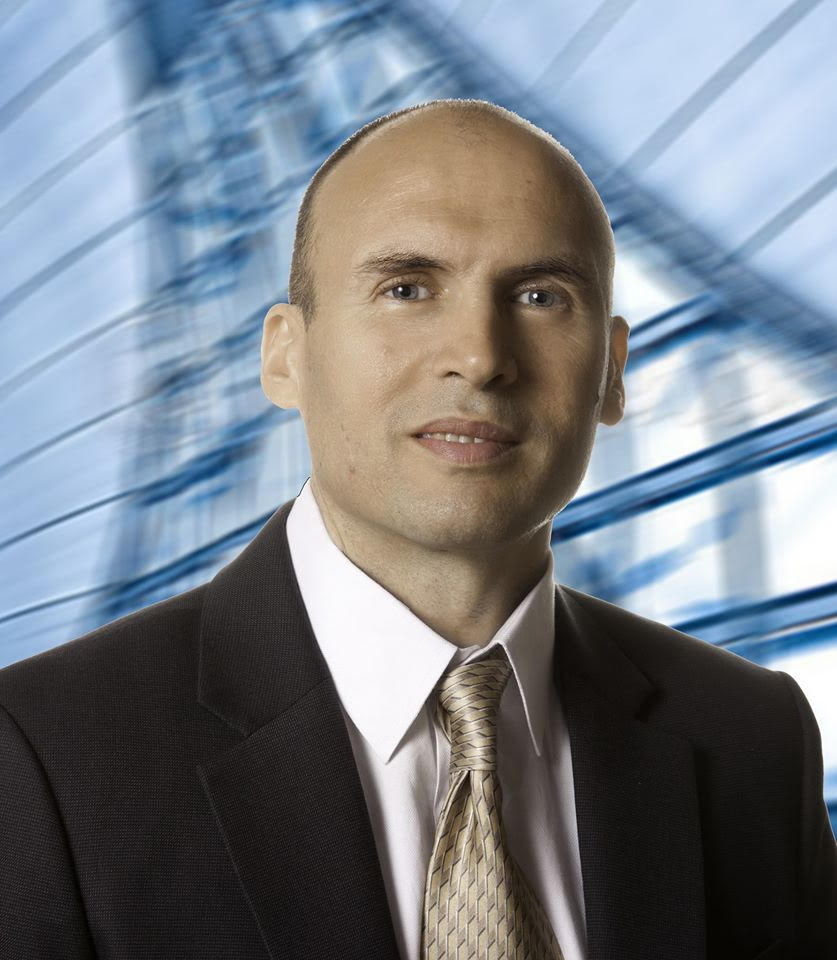 He is a member of AIA and holds several licenses as a Real Estate Broker, a Real Estate Manager, and a B license as a General Contractor. Ben is currently working on his License as an Architect in the State Nevada.

Titon Group’s vision is having an “ALL IN ONE” place. Going through all stages of Real Estate, Investment, Design, Construction and property Management, Ben and his associates teamed up to form the best solution to many of the problems construction companies are facing today.

“ALL IN ONE” HAS PROVIDED THE TITON GROUP
MORE CONTROL WITH QUALITY, BUDGET, AND TIME.

Your request was sent successfully. ×

We have received your message, and our representatives will contact you as soon as possible.